“Having lived in Stratford for over ten years, I am always surprised that as I tag sale, I find new undiscovered streets and hidden neighborhood treasures.” 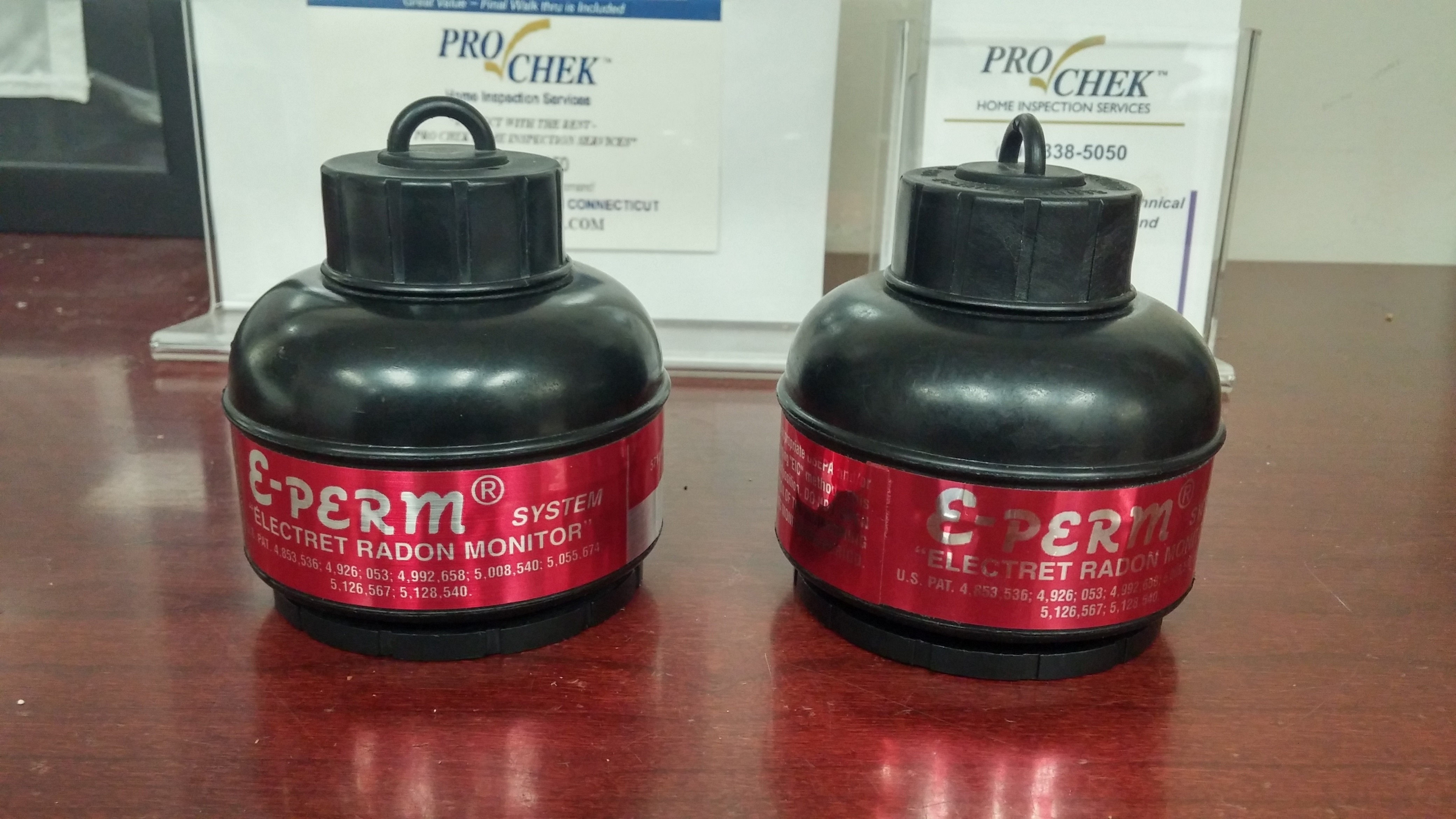 When putting in an offer on a property, you have an option to conduct inspections to ensure you have the best idea of what you are purchasing. It is kind of like a test drive on a new car or a mechanical inspection of a used car.

Even the most perfect home may have hidden issues that can be costly. As much as we like to trust that all the disclosures are accurate, there may be information the sellers either don’t know or “forgot” to mention. Inspections are key to knowing your home inside and out.

There are many parts of a home inspection such as mechanical, water tests, and even air tests. This blog focuses specifically on the air portion of the home inspection, the radon test.

It’s time for an earth science lesson, so let’s go back to 6th grade for a moment. Remember the parts of the earth? The center is the core which is surrounded by the mantle, and on the outermost part, the Earth’s crust. The Earth is a living, breathing planet that is constantly emitting gasses all around us, from methane to oxygen. One of those gases is radon. It is an invisible gas that is formed in the Earth’s crust. It comes from rocks and soil beneath the Earth which contain traces of the element uranium. Over time, the rocks break down and release a gas which eventually decomposes to become radon gas.

Why is it so dangerous?

Radon is in the air we breathe, so why is it a big deal? It comes from a break down of the element uranium, which we know has radioactive properties. As uranium decays, radium is eventually created and it contains a radioactive byproduct which we know to be radon. In case you were wondering if that’s a good thing … it isn’t!

What are the effects?

Radon is the number one cause of lung cancer among non-smokers. More than 20,000 people die from radon-related lung cancer every year in the United States.

How does it get in my home?

The gas comes from the ground and can enter a home through the windows, water sources, and cracks in foundation. Homes that are well insulated and whose windows are kept closed have the unfortunate effect of building up the amount of radon in the air. If it has nowhere to escape into the atmosphere, it will linger, and the occupants of the home will continue to breathe it in.

What can I do to protect my family?

An inspection involves monitoring the air of the home using a special test that is provided by the home inspector. After 48 hours of exposure to the air in the home, the test is analyzed and results are reported to you by the inspector.

There is no avoiding the gas as it is in the air we breathe. However, we can mitigate its buildup in our homes. There are many companies that specialize in radon mitigation.

Before putting in an offer on a property, make sure you include a radon inspection as a contingency of purchase. Once the tests come back, you will know if the levels are acceptable or if a mitigation system should be installed. This may be something that can be negotiated out of your sale price.

To learn more about this toxic gas, take a look at some of these articles:

Reducing Radon in Your Home – SOSRadon.org

Looking for a New Home?

Call A to Z Realty and speak to a knowledgeable realtor today!

Instead of dealing with the concerns you may have about a challenging real estate transaction, read more to educate yourself with all you need to know about distressed properties and short sales.

For Sale By Owner (FSBO) vs. Realtor

For Sale By Owner (FSBO) vs. Realtor

What will it cost you by trying to sell your house without an agent? A good real estate agent will have access to more than just price comps, including what you should or shouldn’t fix, maintaining your safety, how to prepare your home, and beyond!

Whether you move across the country or down the block, the right boxes will help you get through this stressful time as efficiently as possible.

Why Do I Need Insurance Coverage?

Why Do I Need Insurance Coverage?

How does your insurance coverage stack up in a catastrophic situation?

Now that you have purchased your first home, it is your responsibility to keep it maintained and safe. Here are some helpful hints you should know about winter maintenance.

Remember the 5 W’s of Selling Your Home

Remember the 5 W’s of Selling Your Home

Selling your home can be a challenge if something doesn’t feel right. Remembering and answering the 5 W’s (Who, What, Where, When and Why) can put you in the proper mindset to sell your home.

What is a CMA?

What is a CMA?

CMA is an abbreviation for Comparative Market Analysis.

When you put your home up for sale, one of the best ways to determine the asking price is to…

Negotiation is a subtle art in real estate, but skilled negotiators can usually find some common ground that satisfies all…

New to the neighborhood and not finding what your home needs at the box stores? See why tag sales can…